I Can't Believe These Characters Are So Terrible! 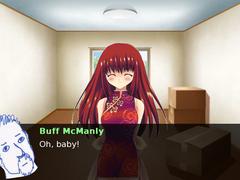 Buff McManly is a jerk. He is mean to anyone and everyone, and will chase anything in a skirt, so what happens when he decides to throw an audition for random free-to-use characters? Laugh alongside him as he crushes the spirits of those who would try to impress him, give him odd looks as he makes questionable decisions, and nod your head in approval as he faces off against adversaries that would dare stand in his path of offensiveness! 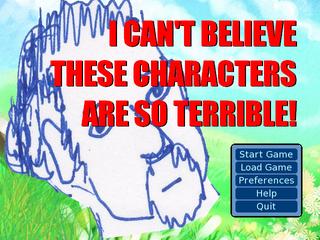 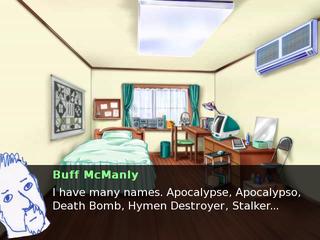 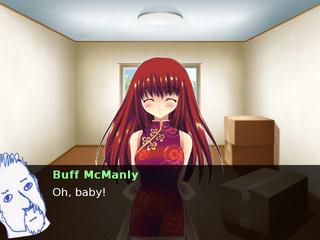 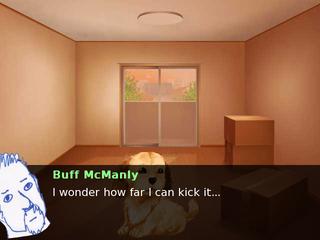