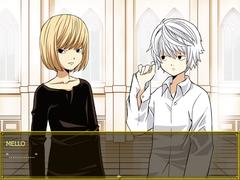 Wammy's House is an orphanage where rilliant orphans are gathered and trained to become copies of L, the greatest detective of the world. Living in a battlefield called everyday and trapped by his obsessive mind and his great intelligence, 14 years old boy whose allias is Mello struggles day after day to become number 1, always being surpassed by a boy who uses the name of Near. 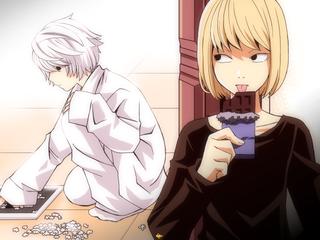 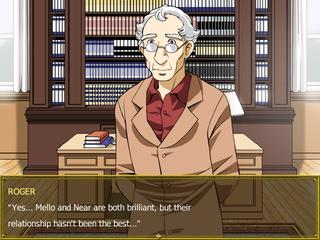 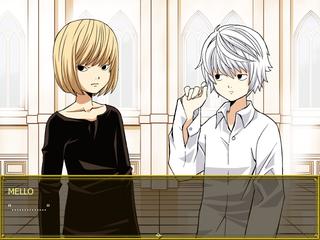 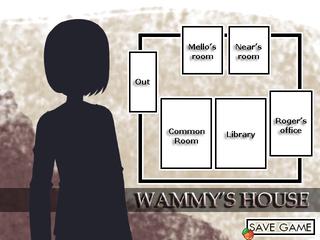