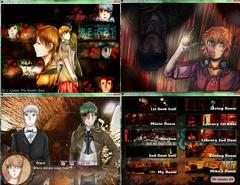 ReSet is an episodic game consists of seven episodes where you play as both Mike and Gerald in order to retrieve all the seven demons back, and probably recover Gerald's missing memories. In this episode, they are involved in a double homicide. Can they solve it? Will they also manage to catch a demon, or be caught instead? It's all up to you! Good luck! Also watch your back most of the time, someone might put a “Kick Me” sign on your shirt without you noticing. 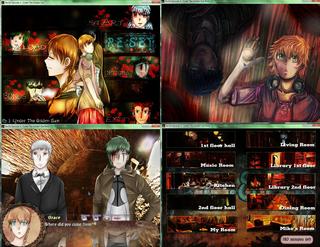