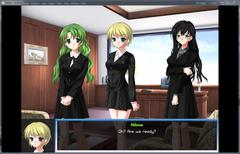 Episode Zero (Without A Pilot): Anton Rogers, Supreme Commander of the Katajion Directorship and hero of the universe, has had enough. After saving humanity from a destructive war that ravaged the universe for decades, there's nothing he wants more than to just take a few days away from the death and destruction. With his two beautiful bodyguards and assistant in tow, the young commander prepares for the blissful paradise. Yet, the most dangerous mission of all awaits him. What do you do when nobody needs a hero anymore? 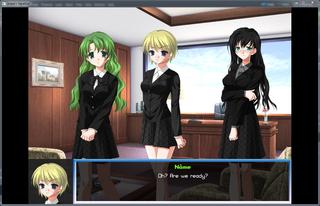