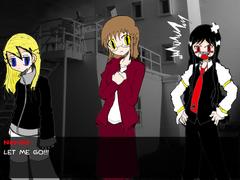 A young boy who lived alone as thief, named Juno "Jowie" Oswald has yet to realize, that his life is starting to change when He meets a young girl named Iris Elmore. And without warning, He already involved in A big conspiracy, and no one cannot stop it. Even one can tell that the world's fate depends on it. And now, He started to walk his own path.... It's a kinetic novel with some choices that doesn't make a big difference (Except some). 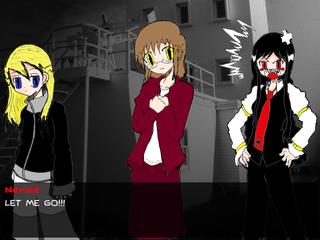