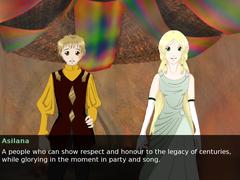 Takuya is a swordsman in the Royal Army of the Kingdom of Reachfar, who is sent on a unique mission into the Endless Forest to establish displomatic relations with the elven people. Could there be love awaiting him in the depths of the Elvenglade? 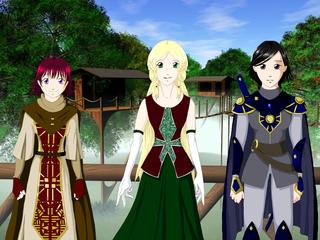 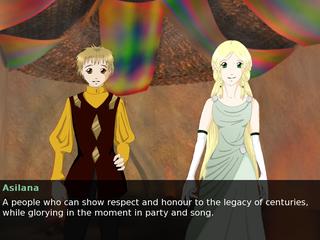 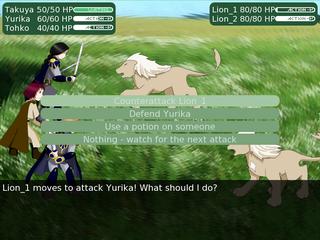