EVOLVEd : Echoes of the Codex War 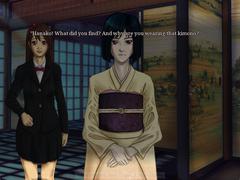 In the year 2138, in the city of Junseishima, three teenagers have recently, for unknown reasons, gained superpowers. Their search for answers leads them to the abandoned Tohishido Manor, and a record of a long-forgotten war―the Codex War. Made over a one year period, EVOLVEd was created as a way to build a functional team and test out limitations, and act as a teaser for our first BIG project, [One Night of [Snow]. Do not download this game expecting a story which is self-contained. Expect to be confused. Expect to question everything. Expect to be thrown into a situation which you do not understand. I sincerely hope, though, that it leaves you interested in the characters and the world in which they live. 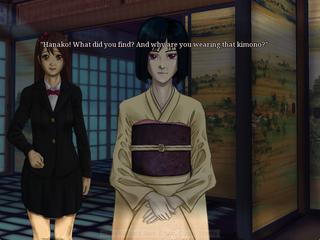