Forgotten And Wishful Days, The 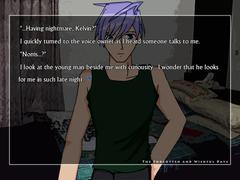 You play as Kelvin, who lives happily at a remote village, or does he? Actually not, since he lives under his skilled, popular brother's shadow... He feels that his existence is nonsense. However, he is saved by a young soldier, who treats him as his little brother despite Kelvin's reactions to him. Soon, Kelvin realizes that his life has meaning....for the one who saved him. 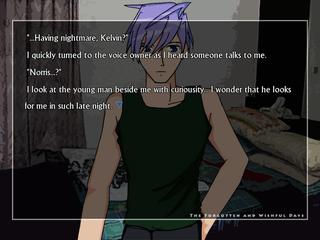