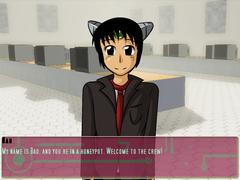 Ime, a humanoid computer, suddenly finds herself among the ranks of a local honeypot, a network devoted to attracting and trapping viruses, without any explanation. To make matters even more complicated, there's been rumors of a mysterious virus by the name of "<3", that is said to be able to create the illusion of romantic love. It's a wild romp as some try to uncover its secrets, some to help cure it, and some just to see its effects through until the end! '<3' is a Ren'py based dating sim. It contains 6 endings as well as roughly 7 nonstandard gameovers. The game is relatively short, and can be beaten in half an hour, if you know what you are doing. I may or may not write a guide for the more obscure endings later. 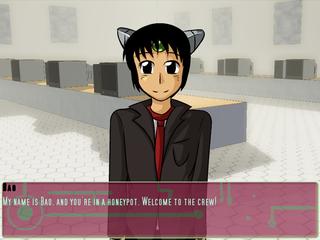 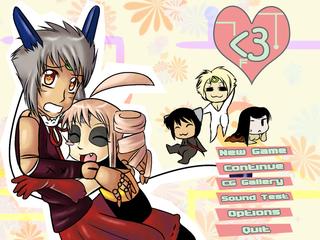 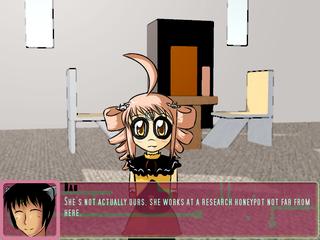 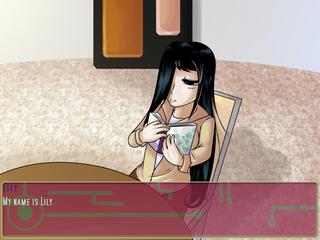