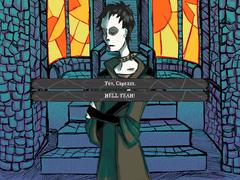 Ten years ago, Utrecht, God of Justice, disappeared. Nobody knows if he’s dead, lost, or in hiding. Utrecht’s followers, his Knights, first lost their magic and then the respect of the people. Some Knights left the order and joined the worship of other gods. Others joined the army and fought for reasons other than their faith. Some stayed loyal. They fought and died for Justice. All that remains of them now are their names carved in stone. Some remain, like scattered embers of a fire that once lit the world. ++++++++++++++++++++++++++++++++++++ Hierofanía is a short fantasy visual novel. Seven different endings may be got, depending on the player's choices. 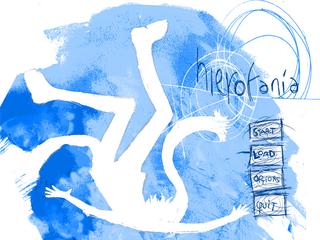 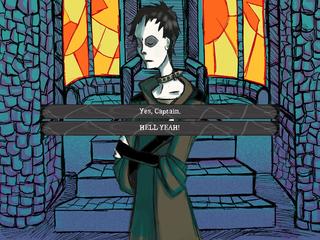 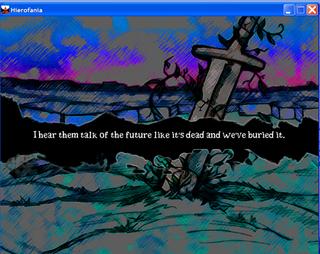 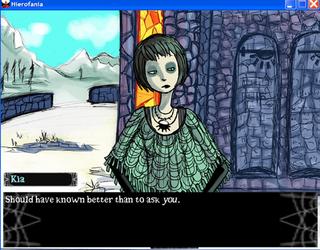