Icebound is a steampunk fantasy visual novel and puzzle game that takes place on a frozen world in the depths of an ice age, where alchemists possess supernatural powers. A wandering alchemist named Dougal winds up in the isolated town of Isenbarr with his Familiar, Isaac, hoping to find a job and earn some spending money. What he doesn't expect to encounter is a web of intrigue involving a clockwork beast, a seductive secret agent, a priestess with mysterious powers, a mad genius, and a group of eccentric alchemists competing to vanquish a deadly monster. Nothing is certain... except that chaos will ensue. 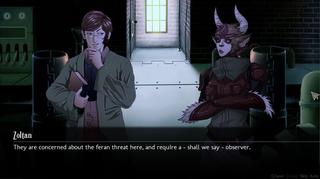 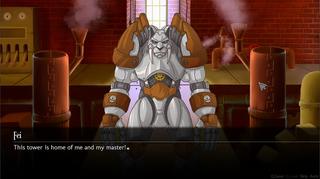 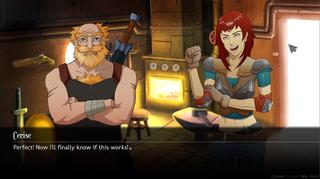 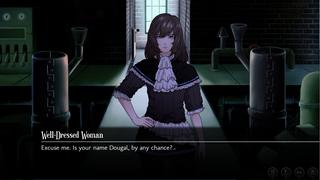 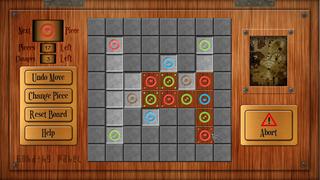 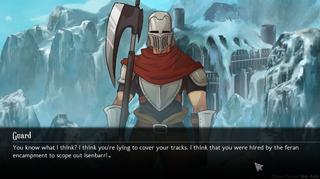