Ishara: Bane of the Seas

The story is about a woman, named Ishara, who took a few wrong turns in her life, leading to her exile from her own family. They promised her a ship, but instead gifted it to her twin sister, Cendre. Ishara vows to get her ship back at all costs. Her attempts to steal the ship are thwarted by another bandit gang who wished to take it for their own. She's thrown on an adventure to get the ship back with someone she does not want to be adventuring with! She becomes stuck with either her twin sister Cendre, whom she hates, or Félix, her sister's fiancé ... that has something he is hiding. 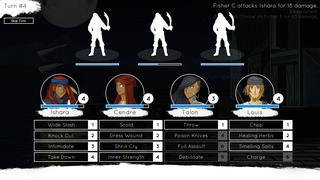 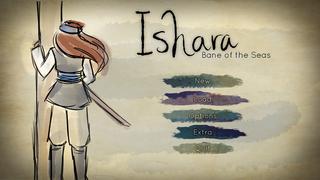 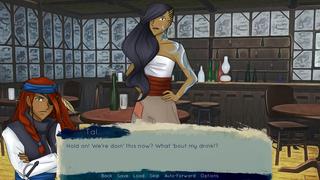