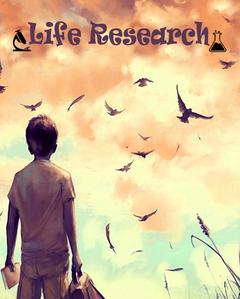 Indonesian Visual Novel that tells people who live in a mysterious world with their problems in the past that made them thrown into that world. A student is trying to find the true meaning and meaning of life in a school in the world. Those who are thrown into the world are the ones who are trapped in suffering until they die and then are put in a world they call "the world after death". Nor is a student who does a study that he calls "live research" to help other schoolchildren feel the happiness and fulfill their dreams while still alive. Life in the world is not much different from life in the real world in general but in fact the inhabitants are the people who died in suffering during their lifetime. The period of life in the world is very short because after three years of being there the person will disappear and rest quietly waiting for fate to lead to heaven or to hell. 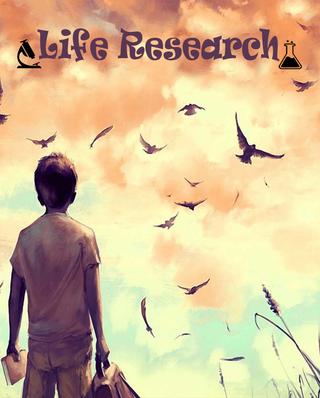