A Murder In The Public Domain 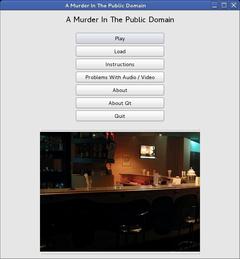 A Murder In The Public Domain is a murder mystery game built from public domain movies, sounds, pictures, and images. Follow the adventures of Dirk Caliber and Mary Livingston as they crack the case.

I've made this a minor release because there is no more additional story. There is, however, major changes to the user interface. I've added the << Previous button. This button, or pressing the Backspace key, will move the game to the previous scene. I've added the Next >> button. This button behaves the same as clicking the left mouse button, or pressing the Spacebar or Enter key. The user can now accelerate through sounds, songs, and videos in the same way that they accelerate through a conversation.

This is a minor release to make the early Mary Livingston conversations more in line with how her character is evolving. I also tied up a couple of loose ends in the Crustacean Cove murder. I usually won't create a release for such a small amount of changes but this time I thought it improved the game enough to make it worth while. I also added a fun little whirly flashback avi where appropriate.

Release 1.2.0 is now available. In this chapter Mary and Dirk must solve the jewel theft and murder on the Occident Express. They meet a new powerful character that knows of Joseph Leed's murder and seems to know of Mary's past. A powerful character, but is she an ally? The writing flowed easier this time and I like the direction the story is moving in. I had some fun and changed the mechanics of the sprites so they now follow a random path onto, off of, and across the backgrounds. 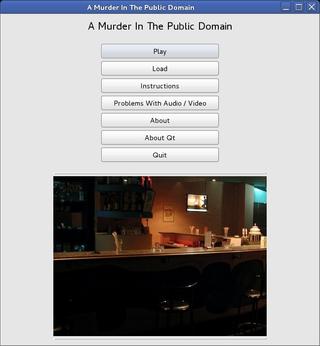 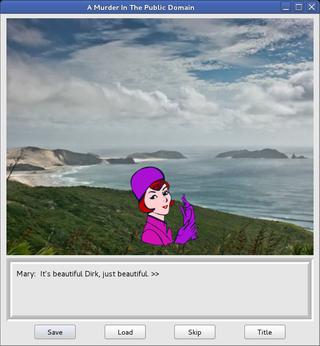 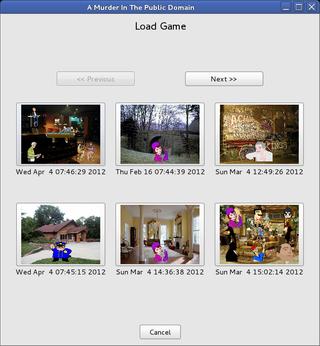 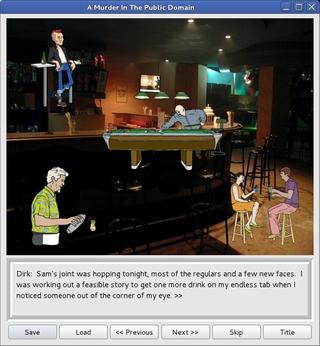 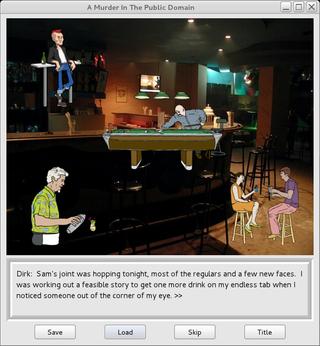 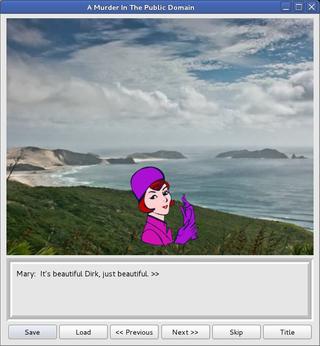