Night at the Hospital

Night at the Hospital is Team Snugglebunny’s visual novel entry for the Pulse Pounding Heart Stopping Dating Sim Jam of 2013. The first release was made in 5 days. Meet Steve. Steve is a ghost hunter. This is not the story of Steve. This is the story of Frank. Frank and Steve have been best friends since middle school. When Steve gets in a bind, Frank bails him out. As far as Frank is concerned, tonight’s little foray into the abandoned hospital is just business as usual. That is, until he meets Luka. This is the epic tale of Frank, conspiracies, cuddling, and some sweet, sweet mysterious-stranger lovin’. 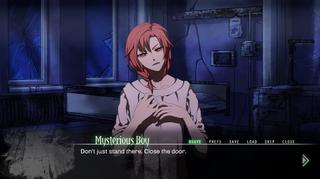 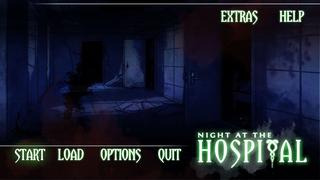 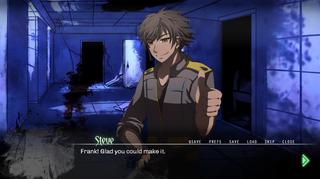 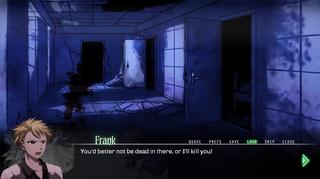