Polish visual novel game. The main character is capable student of a high school. Suddenly he becomes the object of interest supernatural beings. It appear that only his power is able to stop the powerful vampire or counter to help him in dark plans. History depends on you. The game is divided into episodes. We don't have plans to translate the game into English, Only One is directed mainly to Polish players. 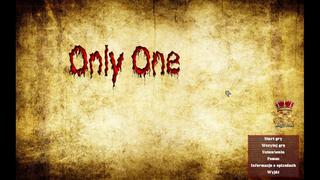 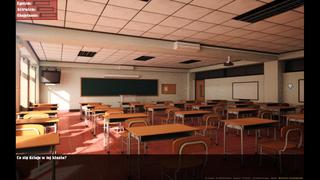 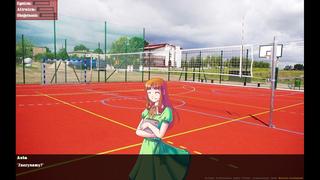 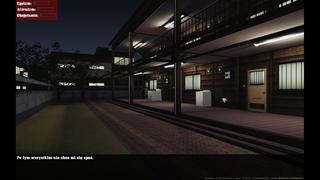