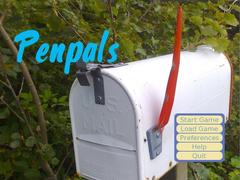 I don't want to describe much as it would give away much of the surprise but here i s something general. The first visual novel created by NeumanProductions, involves two people who had been penpals for several years. During the summer one of them asks the other premission to stay at their place while looking for a future university to attend. The story takes place during the time they are together. Much of the description is on the lemmasoft page but I want to include here that several references to Katawa Shoujo are in the game. 4LeafStudios project is what inspired me to get involved in VNs and I guess that has lead to this. 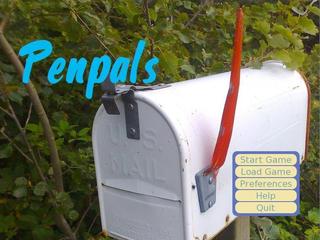