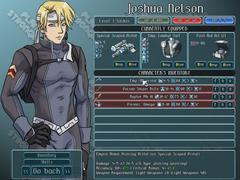 Planet Stronghold is a sci-fi role-playing game with a turn-based combat system. You take the role of a young, new recruit that somehow gets assigned to the most well-known, and well-defended, human outpost in the whole galaxy: Planet Stronghold. As the story goes on, you'll have to choose a side in a a war that will change the destiny of the planet, and of humankind, forever. Game features: play as male or female, 8 playable characters, over 40 items, 50 quests, 3 optional romance subplots for each gender. 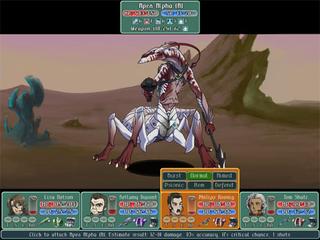 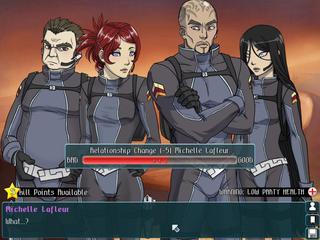 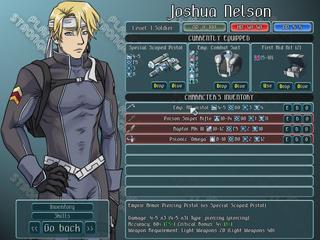