Coming to terms with her repetitive, sheltered lifestyle, an anxious young girl in a small community comes to understand that she's being stalked by a mystery admirer not only is she being watched, but she's the reason behind why this is transpiring. On a journey to finding herself (other than to the person her family has molded her into), she soon realizes that a video has been sent to her friend's phone and that unmasks her identity, exposing her in a new light. After others began to see her in an unexpected way, she breaks out of her parents customs. Not knowing where else to look, she tries to find herself in other people as she grows close to them, in a desperate act to find herself. Observing closely, she finds out her friend's deepest secrets as she seeks out her true self, she finds the truth about her friends and most secrets are kept while others are presented to all. Holding tightly to the idea that she can be different she opens herself up to the 'real world' that's been hidden from her as she challenges herself to do ambitious and outgoing things. She later learns that too much exposure made her feel threatened and afraid when she realized there wasn't a place to hide, in the wake of putting herself out there she takes on the significance of patients and to appreciate small things. She chooses who she wants to be and only lets her body be controlled by its pulse. 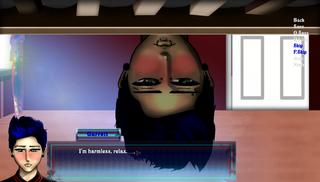 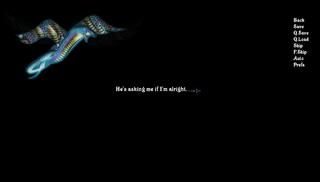 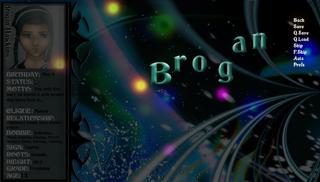 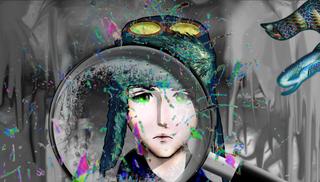 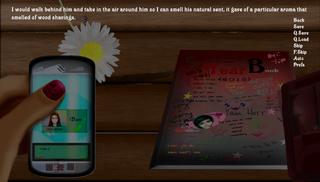 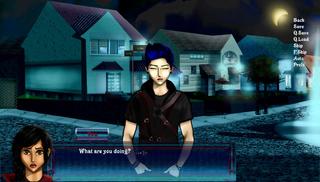 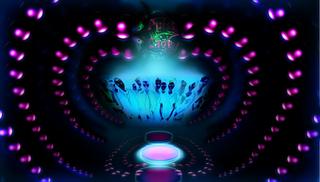 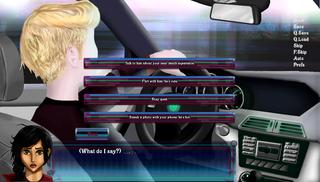 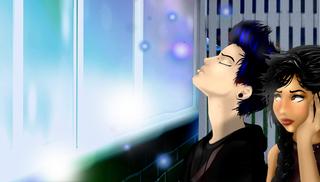 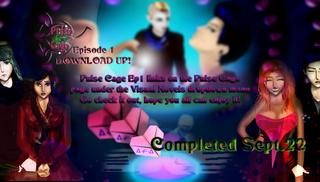 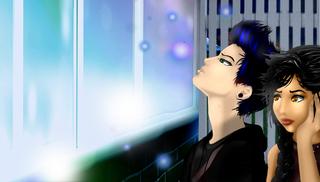