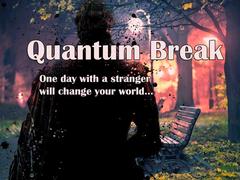 For the Writing and New Media unit of my Masters in Writing, I’ve written a Kinetic Novel. It inhabits the same world as my novella, “Quantum Chance” which is a science fantasy story. It follows a protagonist who is woken in the middle of the night and directed by a mysterious stranger to save the world - within the game-lines allowed. This is my first effort at coding in Ren'Py but it was very easy to learn! 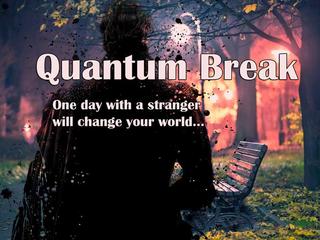 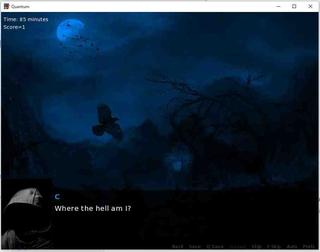