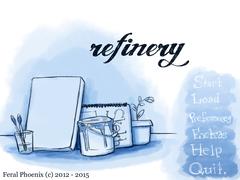 Nineteen-year-old artist Kouro Tomomi is bored and restless. She’s tired of life in her small, slow-moving Hokkaido hometown. But her plans to study at a prestigious art college and break into the architectural and landscape design field were sidelined by a rude shock that impacted her on both a mental and physical level. Treading the worn path of routine at her parents’ house and her part-time job at a local home and gardening store, she feels frozen in place, trapped—that it’s still too early for anyone to buy her services landscaping is not helping. But then one day early in May, a strange young man calling himself Kuro Daiya comes to Tomomi’s workplace. Everything from his hair to his beloved motorcycle stands out a mile in this town. And early in the season though it may be, he has his heart set on setting up a garden for his new house— 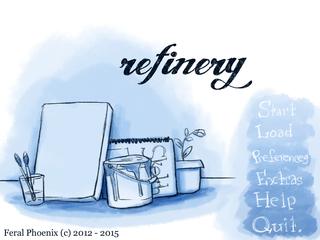