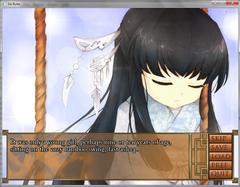 Hung on a piece on thread in the foyer, a bamboo scroll lists six golden rules which every Minamoto family clan member must follow. "You must not let any strangers into the house. If you spot any strangers loitering around the property, alert us immediately. Never tell strangers where we are hiding. Don't accept things from trespassers. Never, I repeat, never talk to those of the Taira family. Got it? Don't trust the Taira Clan." Minamoto no Ryouji, a 12th-century Japanese boy of the Minamoto clan read those rules, and knew them all by heart. Never in his life would he even dream of breaking even one of them. That is, until that one day he met a girl named Yuki in the heart of the winter fields. 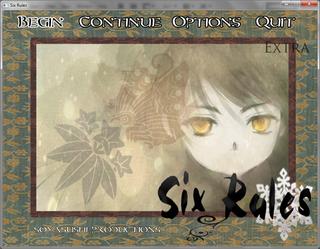 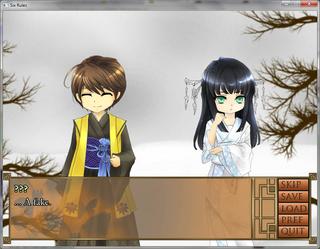 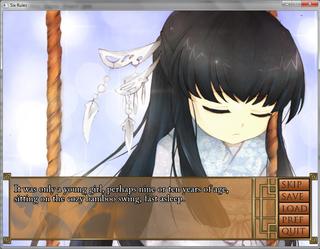