Mishka Florentine’s been having a bad week. He’s got an eviction notice on his apartment, his friend Veronica Blast won’t give him the time of day, his new co-worker’s giving him the creeps, and he even narrowly avoided being killed by a bloody stranger. When he finds a shack in the woods that seems to put him back in time by three days, he thinks he can turn all his luck around. …But things aren’t always that simple when you’re playing with time. This game was made in a month for NaNoReno 2014. 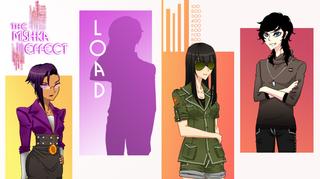 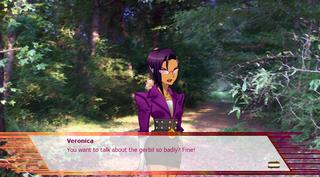 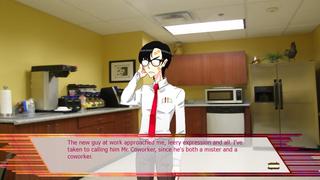 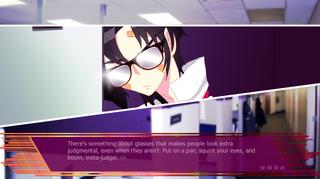