Ie and Thu got the water with the help from Sri, they both landed on earth where water is found everywhere and water for them is much greater than money. Sri told to see Noui the elf like human who knew everything but Noui was busy to help Thu and Ie so they told them where to find water. Unfortunately the directions they were given were confusing to them, they were following other peoples directions which leads them to the ocean that was filled with salt water. Not knowing the water contain salt they try heading home but were never told how, Sri send them back home after 24 hours but they were behind the deadline and were force to give the salt water to the ruler of the 2th dimension. Rock was not happy about the salt water but wonder where the new found water came from, salt is not an element on the 2th dimension. Thu and Ie told the story of how the black hole drag them into Sri world (dimension 4) then again into our world (dimension 3). Rock let them go and order all of her armies to get ready for dimensional war. Ie didn't want Sri and our world to be invaded so try to go back into the same black hole, however it was heavy guard with Rocks army. He had to go back, then he was sent into a wormhole which leads into our world. Crash into a robot that had Noui, over a few minutes later Dark with his followers were sent somewhere in the galaxy. It didn't take long to sent Ie back to his home but was accidently sent into Sri world and got the message to Sri, she then close the black hole to stop Rock's army. Finally Sri sent Thu and Ie into the 6th dimension, which Rock is at war with and had a temporary ceasefire. The President, Zoion, heard Ie and Thu story about how there is a world filled with water. Zoion sent his daughter Zixen to have that dimension ally with this one. Back to Rock's world, he used an experimental engine to travel into our world. Dark Unknown has return from his long journey in space and got a new follow to help with his world domination plan. He got knocked out by Rock mothership which made him land close to Lena house. Sri felt Rock's travel but also felt Zixen travel at the same time. Both enemies have yet to make contact so Sri has time to get every Unknown (Thu and Ie included) and stop the war. One setback is that the usa army thinks it's an invasion from our galaxy, they call on help from ally planets (Seki planet too) which made things a whole lot worse. 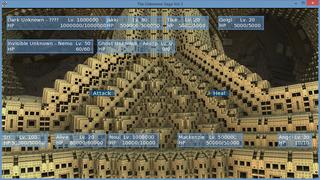 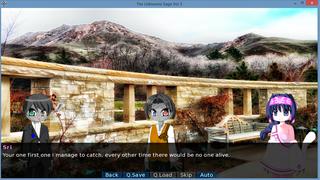 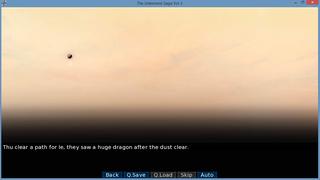 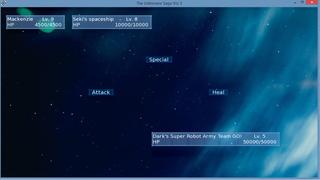 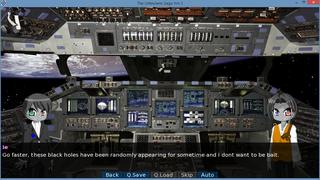