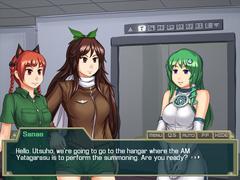 Touhou Mecha is a fangame created by Dai-Sukima Dan, and a derivative work of the Touhou Project series made by ZUN and Team Shanghai Alice. Chireiden and Parsia, two territories deep within Gensoukyo's underground, are at war. In order to turn the tide of the war, the hell raven Utsuho Reiuji travels to the Remains of Blazing Hell to attain the power of the sun god Yatagarasu. This power will allow her to use the AM Yatagarasu, a mecha with amazing power. However, the sun god isn't the only thing waiting at the Remains of Blazing Hell...

The first half of the Chapter has been rewritten and a new battle scene added, and some extra content is available after finishing the Chapter.

Used JCC compression to reduce the filesize from 83.8 MB to 43.3 MB, updated the README, and other minor changes. 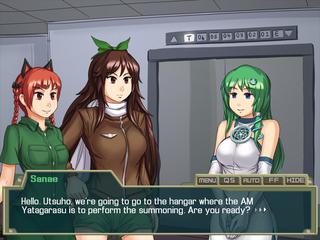 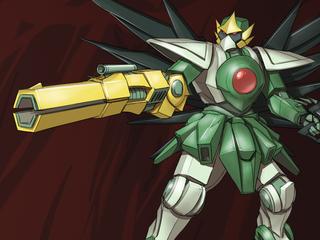 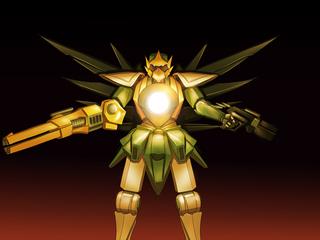 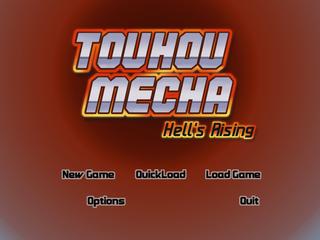 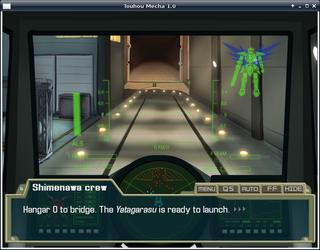 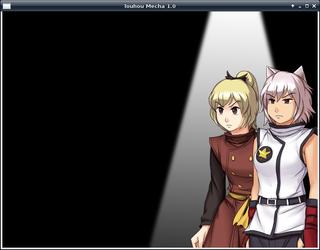 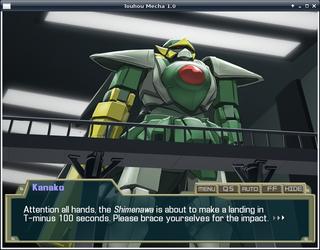