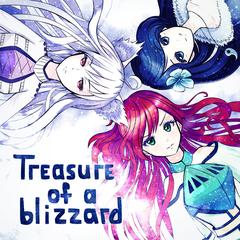 Main character - the young captain, the participant of several military campaigns. His father supported revolt against the emperor. Lin, childhood friend who serve in the guard of the Emperor, ccompanies his to the capital to hand over under arrest. And now they should vercome the mountain pass where perhaps live ghosts. 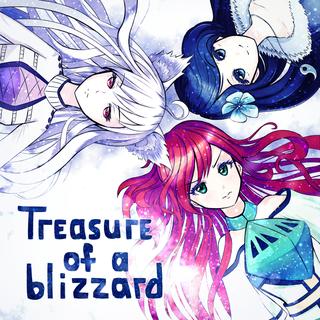