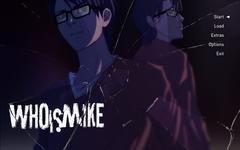 You wake up with an aching head and the world out of focus. In front of you is a man accusing you of being "fake". He looks exactly like you, down to the last scar and pimple, has the same memories, the same voice and the same personality. But who is lying and who is telling the truth? Who is fake and who is real? With over nine different possibilities, you can either end up as the tragic hero, the sly villain, or an innocent victim. Will you keep your cool or pick a fight? Play through all the endings and take a peek at the truth of your demise. Whatever action you take, ultimately, you must answer the question: "Who is Mike?" 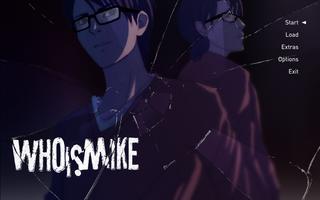 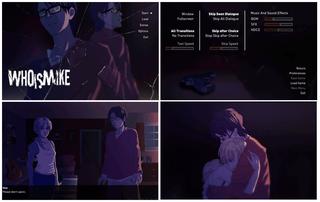 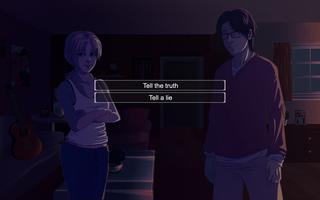 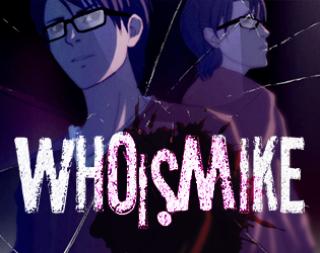